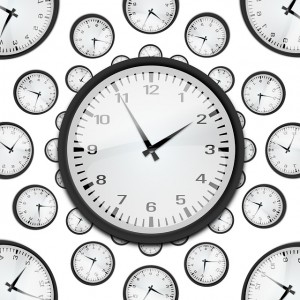 I have been preparing for gaming events later this year, which has included effort on both historical games for my own 214 system and consideration of adventures for TimeWatch, a GUMSHOE game. As the name hints, TimeWatch is a game about time travel, as yet unpublished, but due soon following a very successful Kickstarter last year.

Of course, with locals they probably won’t solve the situation by unravelling a time paradox or defeating a band of hyper-intelligent dinosaurs.

That aside, I have started to blend my adventures subconsciously, so I have to step back and think a bit.

It sometimes doesn’t help that I set both time travel and historical adventures in the same period – the Elizabethan end of the 16th century. No, the temporal operatives don’t always end up there, but the historical characters do because that’s the period I’m most comfortable with.

To get over this, I been trying to set the time travel in periods apart.

For upcoming events, I have a new adventure that starts in the 21st century and then drops back to the 20th century for a resolution (well, it might do… that’s the problem with time travel agents and the whole business of temporal mechanics). It takes me out of my comfort zone, but does mean I do that thing I love so much – research.

While I took history as a degree, I always shied away from the modern history. While I had to do a little – the modular set of the course meant you couldn’t avoid it – the majority of the history I studied preceded the Industrial Revolution. In hindsight, maybe if I’d balanced the course a little I would find it easier to come up with more varied historical adventures.

On the other hand, coming up with any adventure for a time travel game comes down to a quick Internet search for events in a given period and then some link-trawling for juicy details. Find a conspiracy and read up on it. Identify an event and see if someone else has considered what might been if it didn’t happen. Some of the conjecture will be studious and well documented, while other thoughts might come from enthusiastic amateurs. Whatever the source, most players won’t know or care provided you give them an exciting and action packed adventure.

Somewhere in the midst of this posts I have lost my way. I feel the only solution might be to go back to the beginning to try and figure out what went wrong…